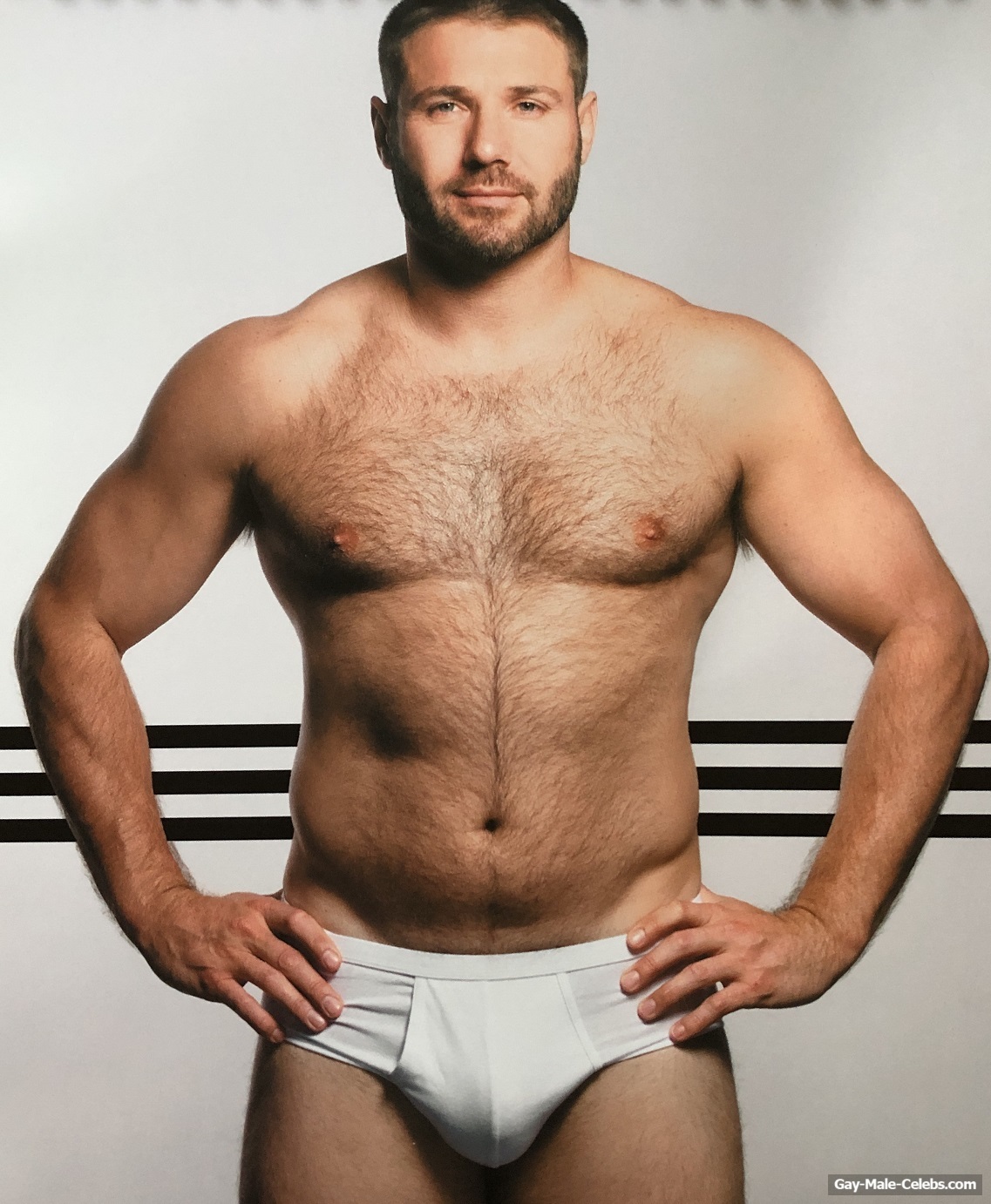 Ben Cohen decided to tease everyone with his nude body. So, this guy took off his clothes for filming in Underwear Official Calendar 2020. Agree, Ben Cohen nude chest looks incredible!

English former rugby player Ben Cohen used to be in the spotlight. By the way, in 2011, he founded the Ben Cohen Support Fund to combat homophobia and bullying. This male celebrity often appears in LGBTQ magazines. So, he appeared on the covers of Compete Magazine and Out Magazine in 2011. In 2010, Cohen donated a signed jockstrap, to support GMFA, a British charity addressing gay men’s health issues. This jockstrap was auctioned at the Royal Vauxhall Tavern.

When he posed for Underwear Official Calendar 2020, he looked breathtaking. First, this handsome posed in a gray T-shirt through which his poking nipples were visible. And then he took it off showing off his hairy chest and abs cubes. This guy had the light unshavenness on his face. He looked directly at the camera and he was sos seductive. Then this male celeb threw a hand behind his head, showing off his chic muscles. And of course it was impossible to look away from his white underpants. You can see the huge bulge through them. Looks like this guy has something to show the world! It seemed that his big juicy dick would jump out of his underpants at any moment! 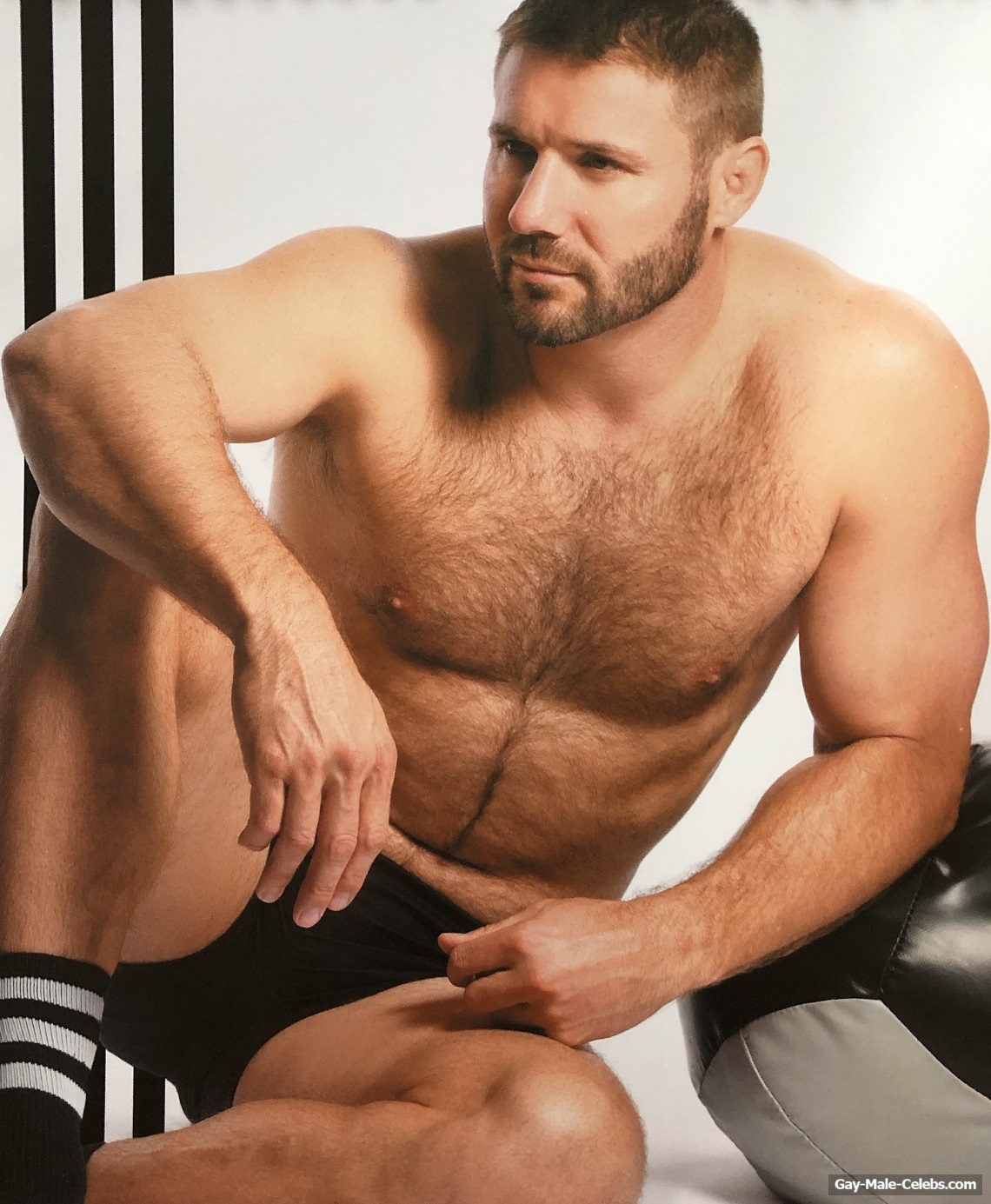 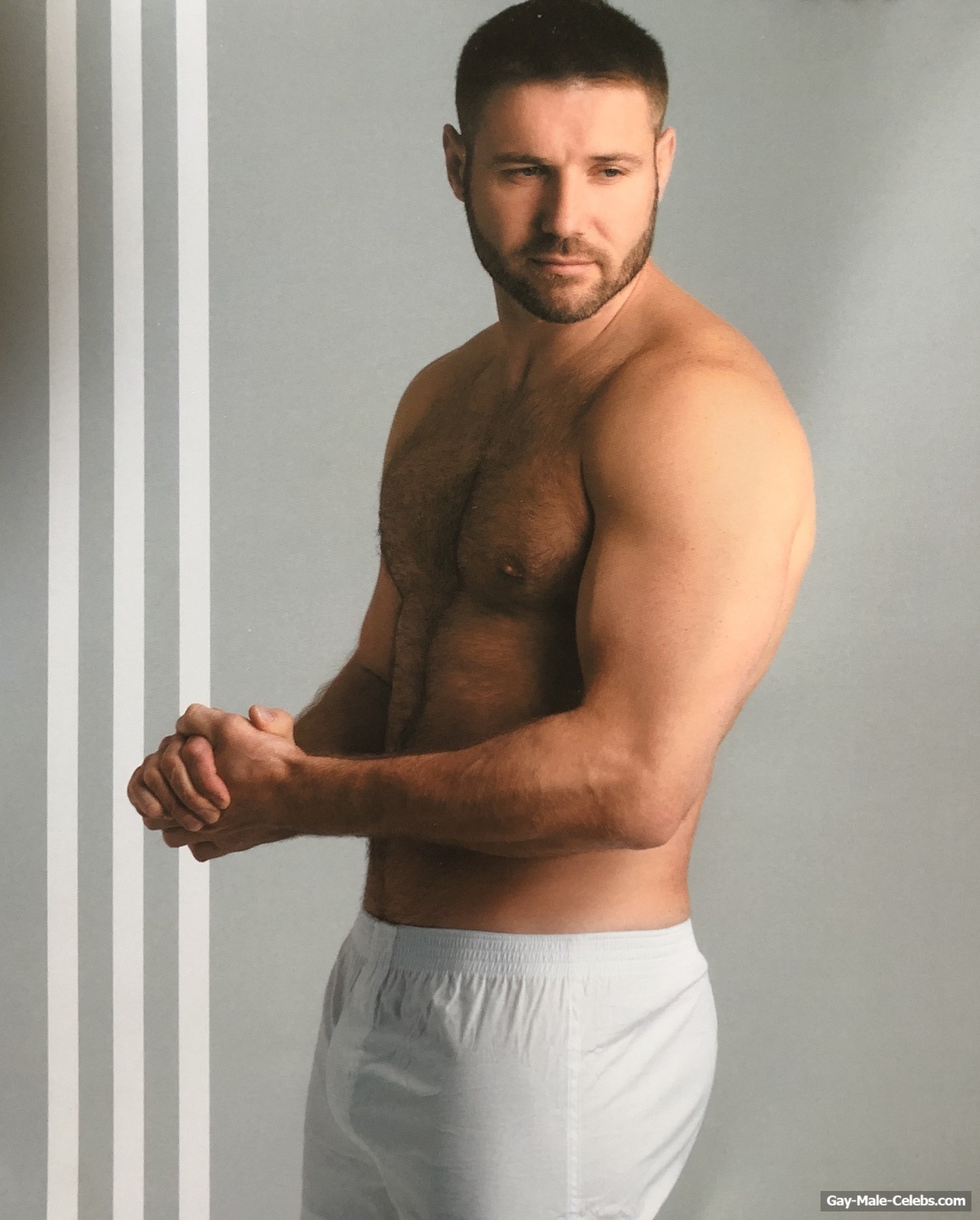 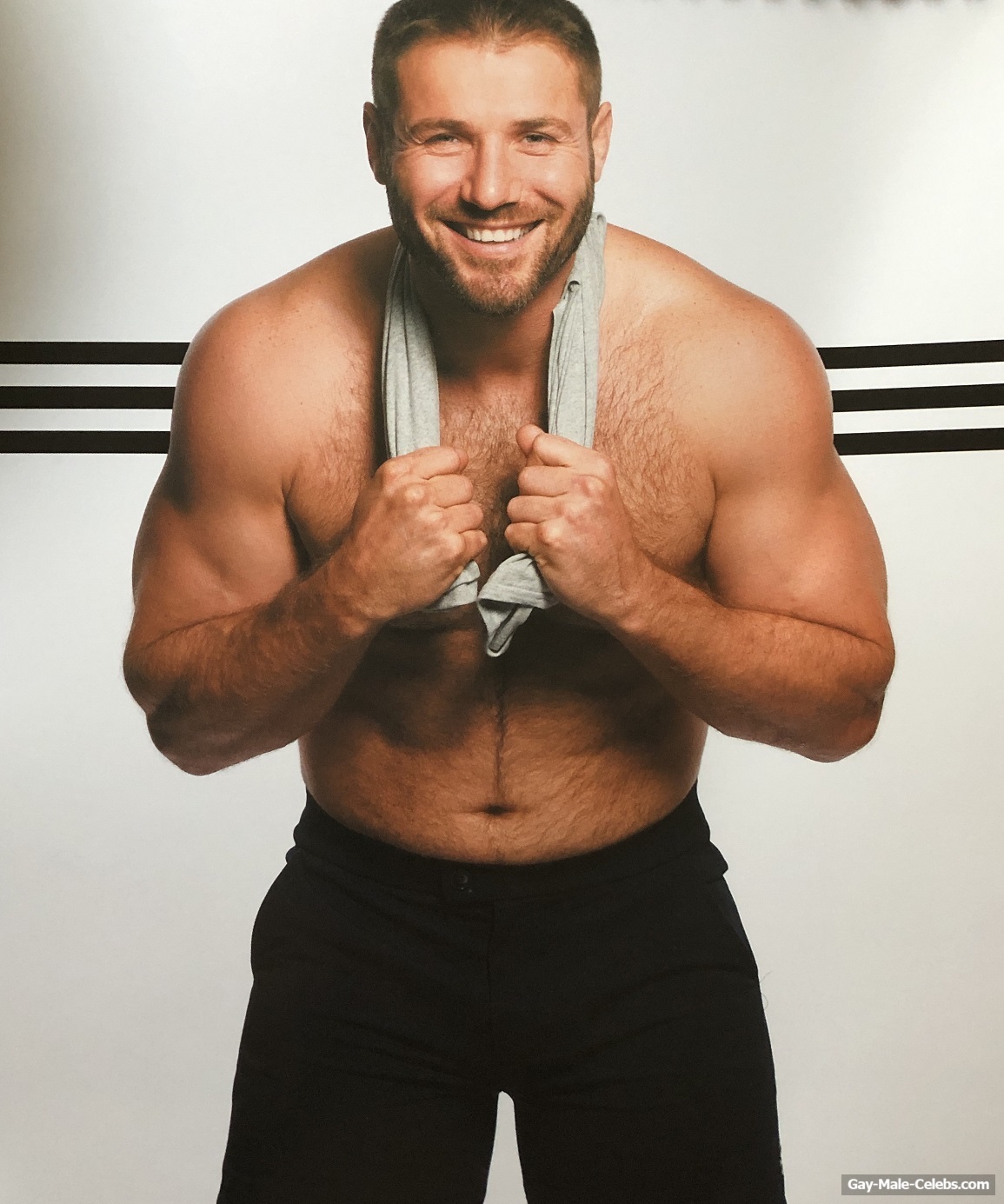 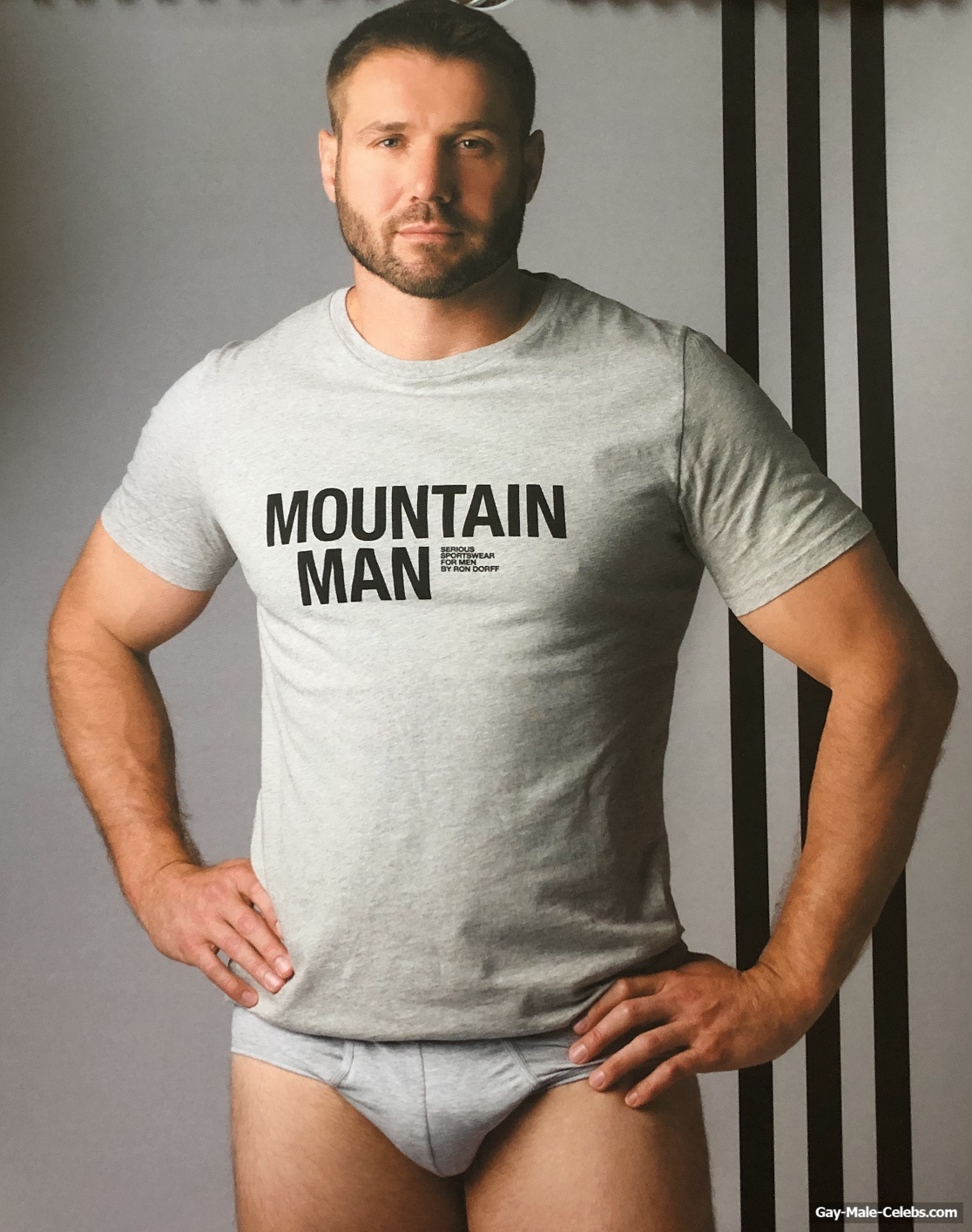 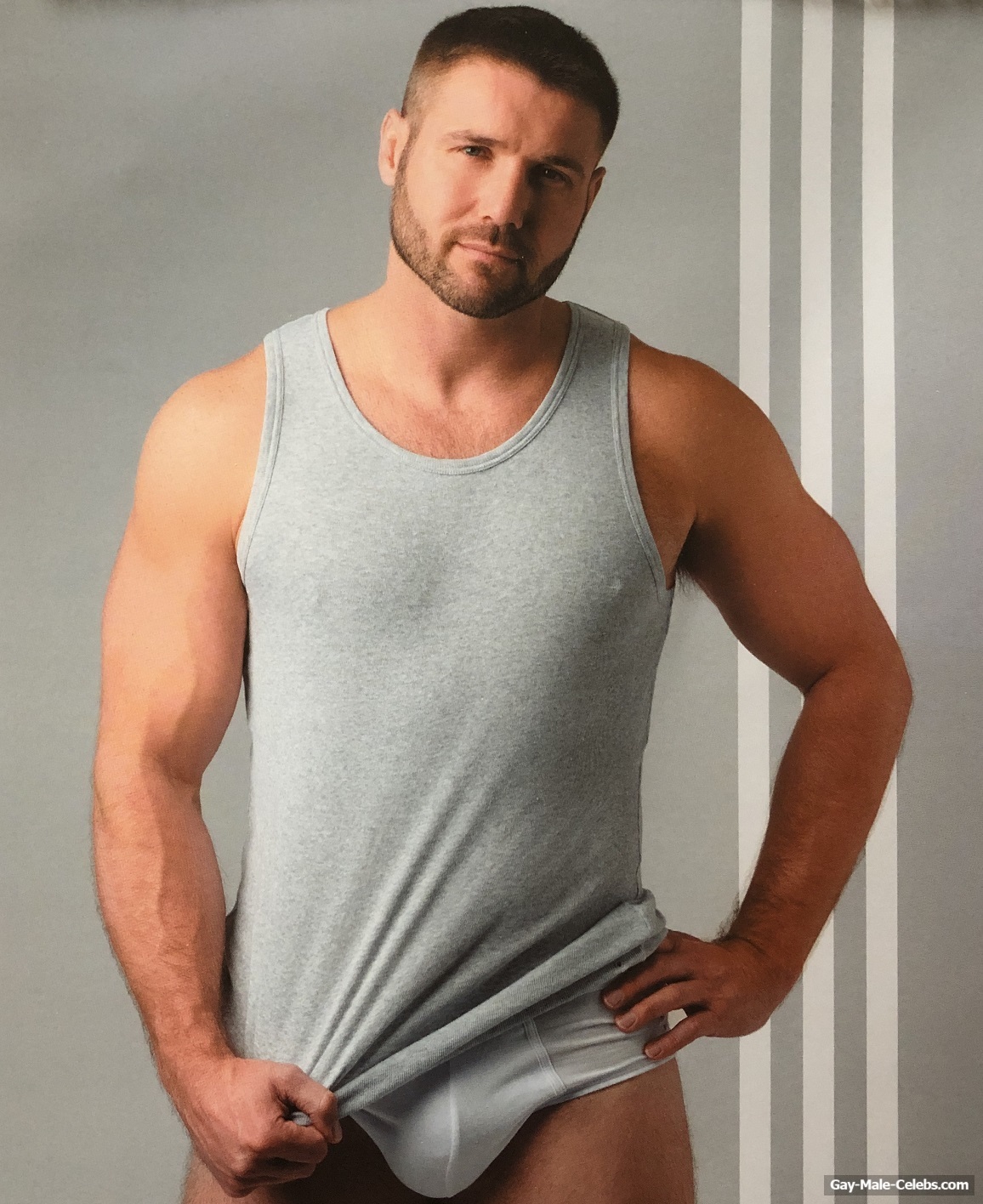 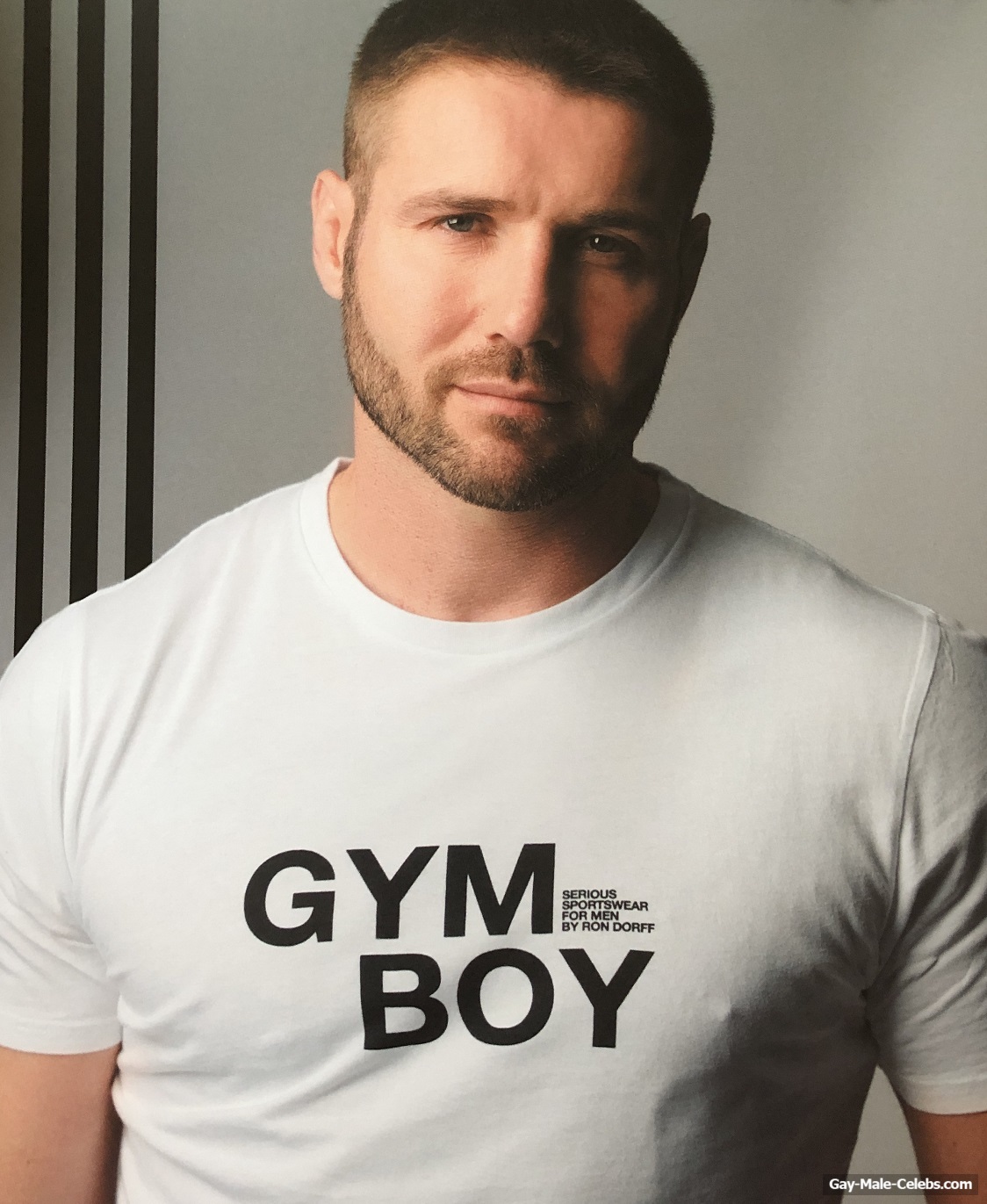 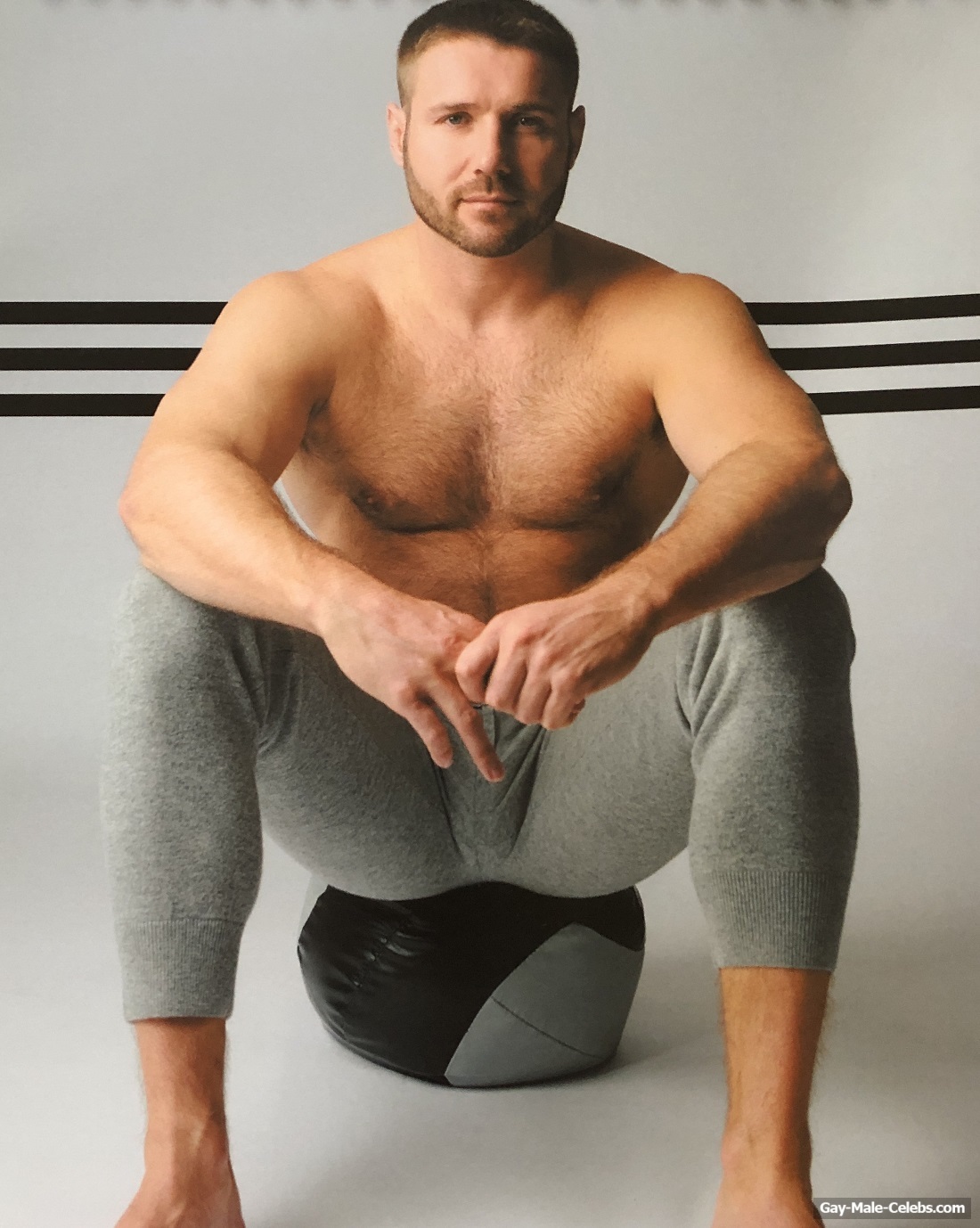 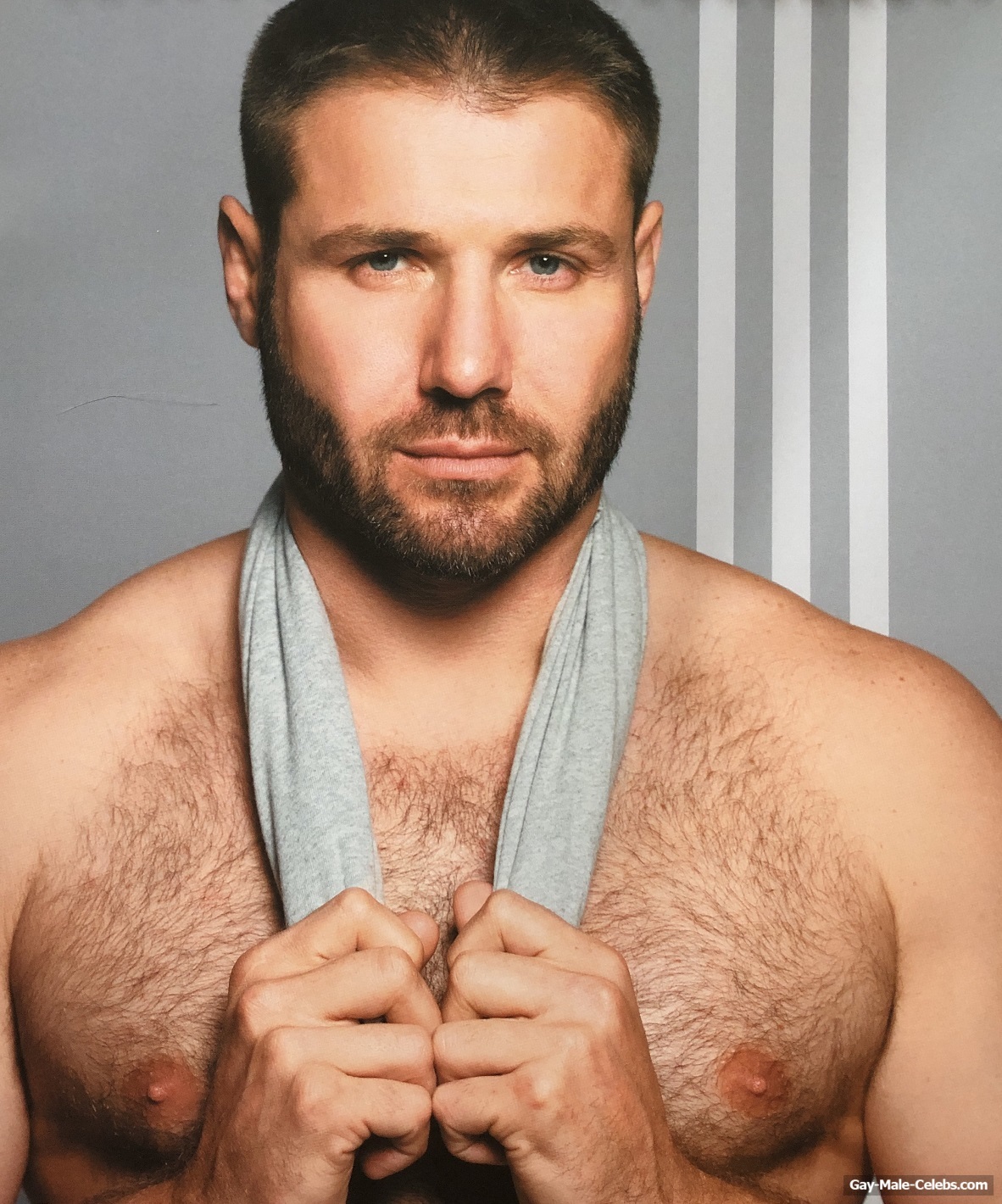 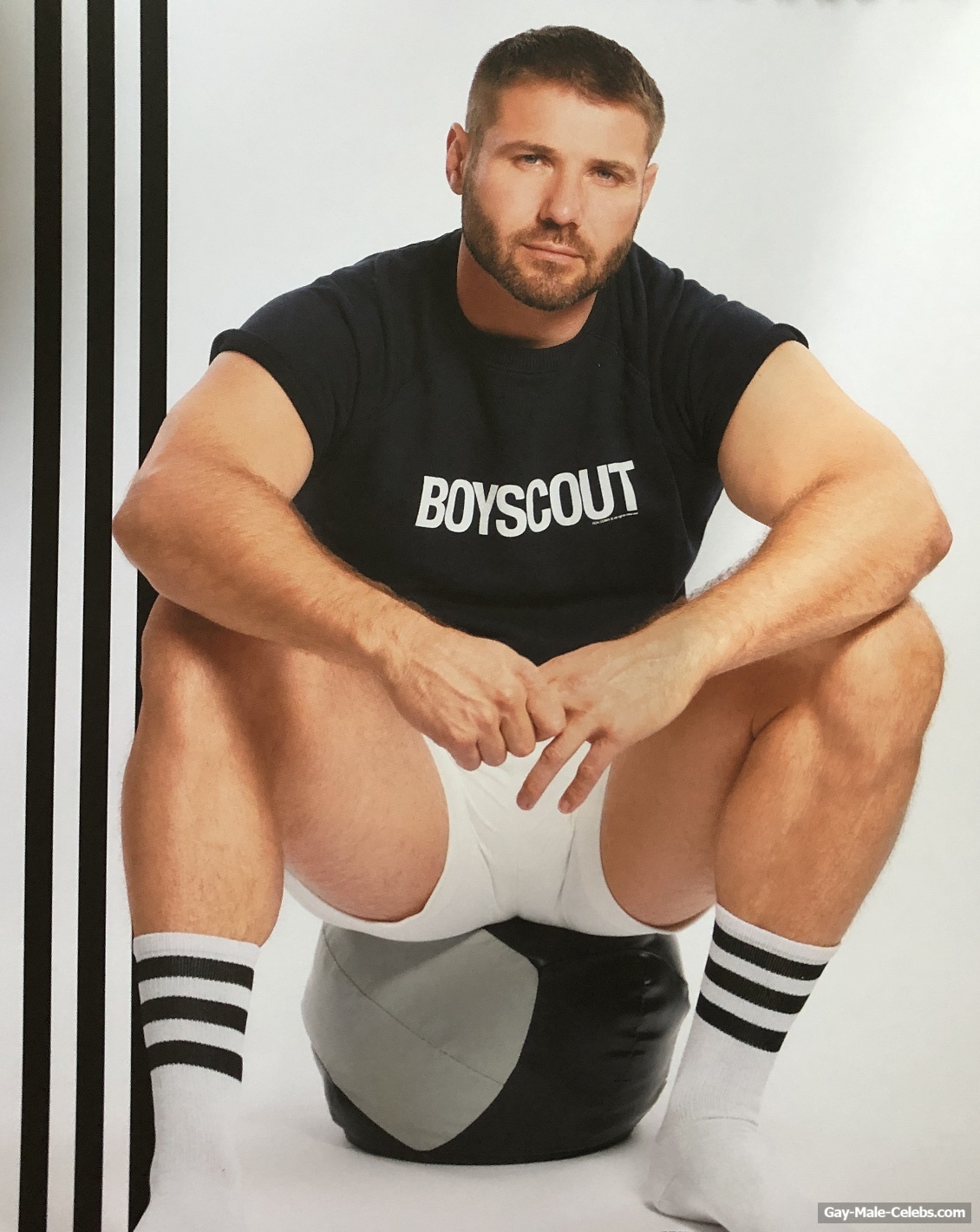 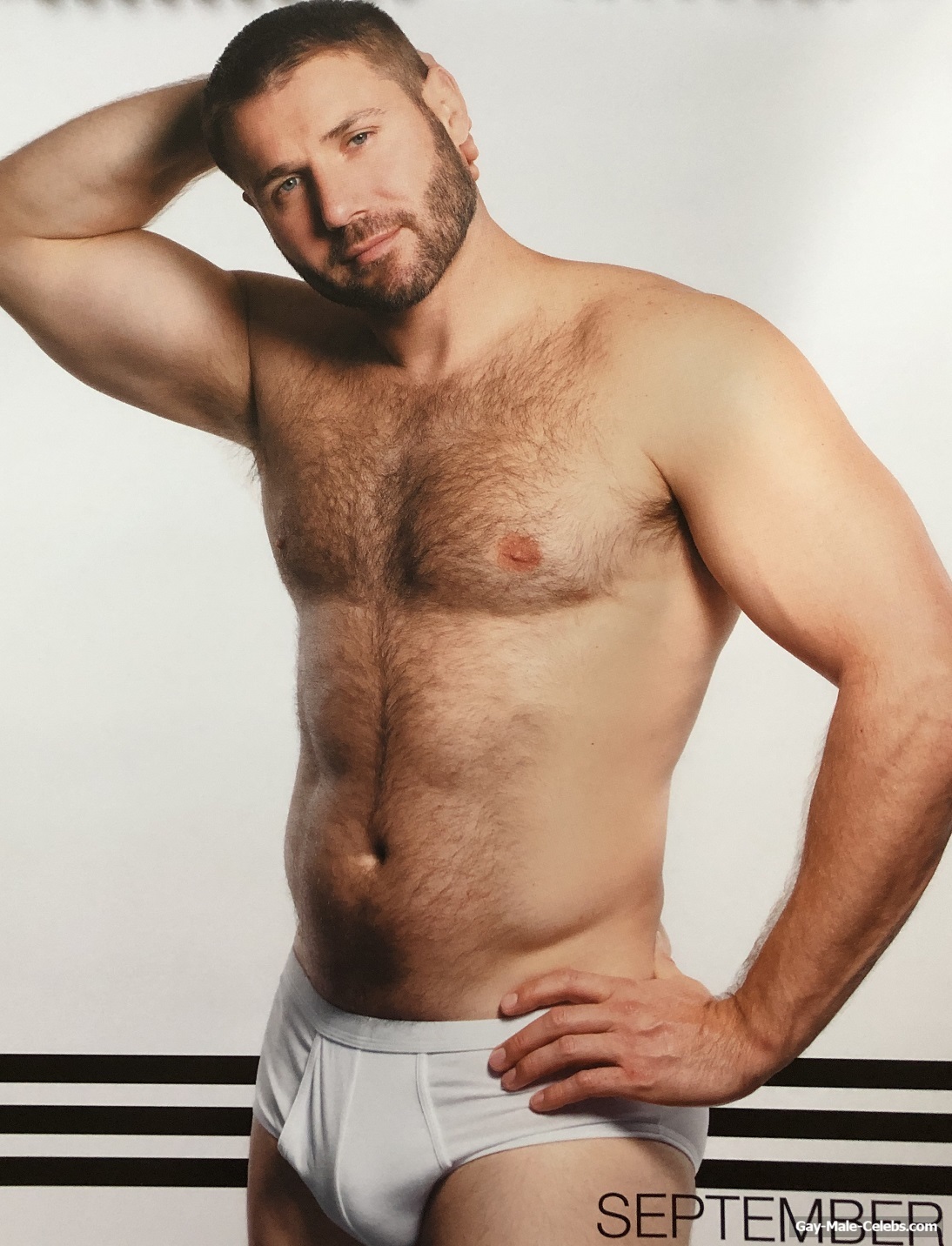