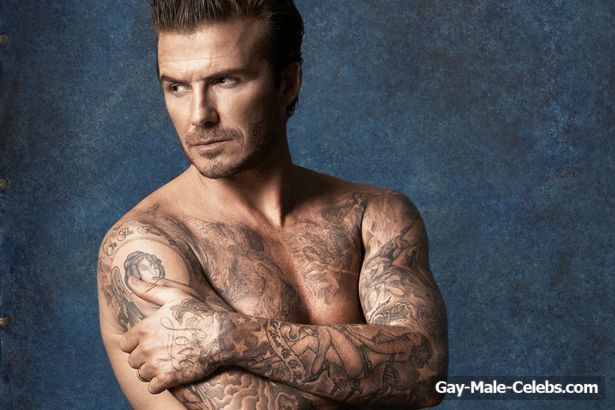 Besides members of British Royal family, David Beckham is definitely the most famous Englishman in the world! Since his career ended, he started appearing as underwear model. That’s why there are plenty of his underwear pictures around the internet! But amongst pictures we provided you are some paparazzi photos where they caught him shirtless while he was chilling at the balcony! Without a doubt David is every gays dream boy! 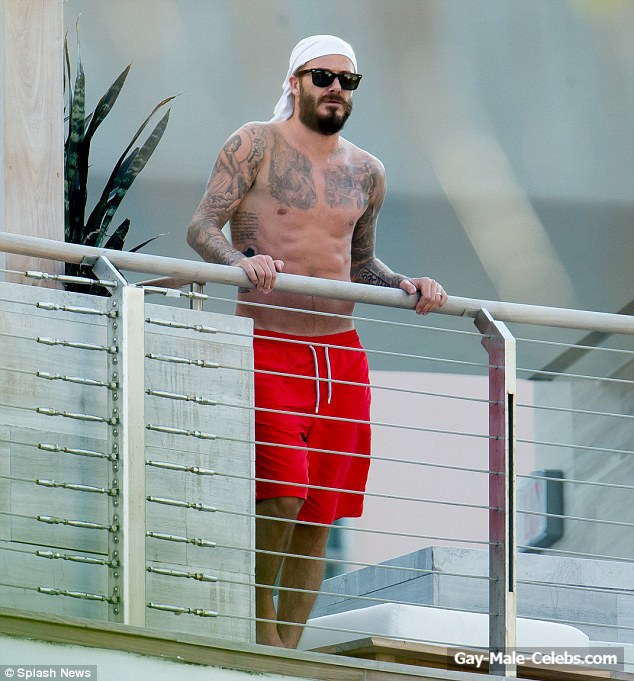 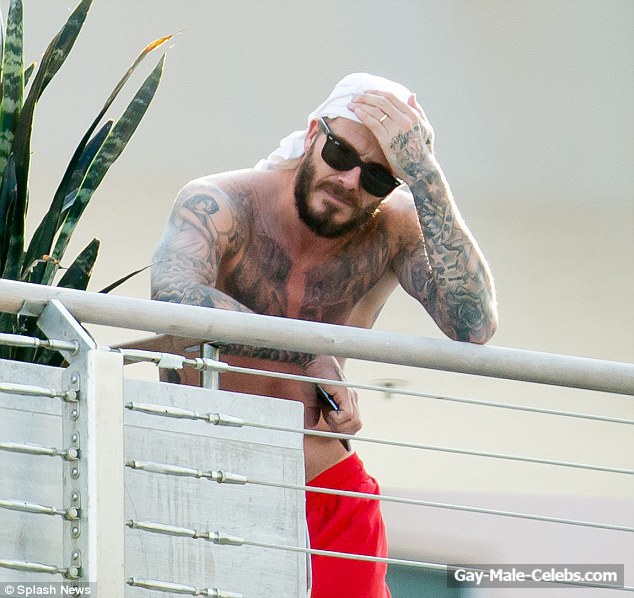 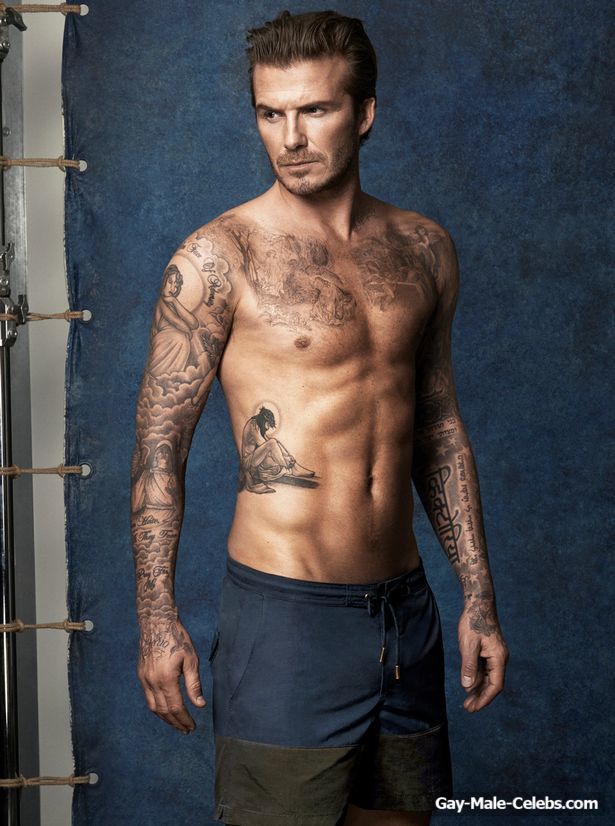 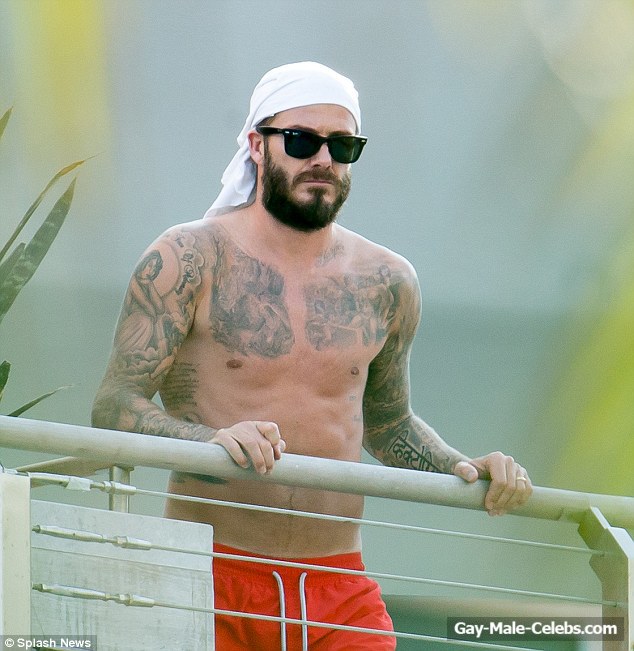 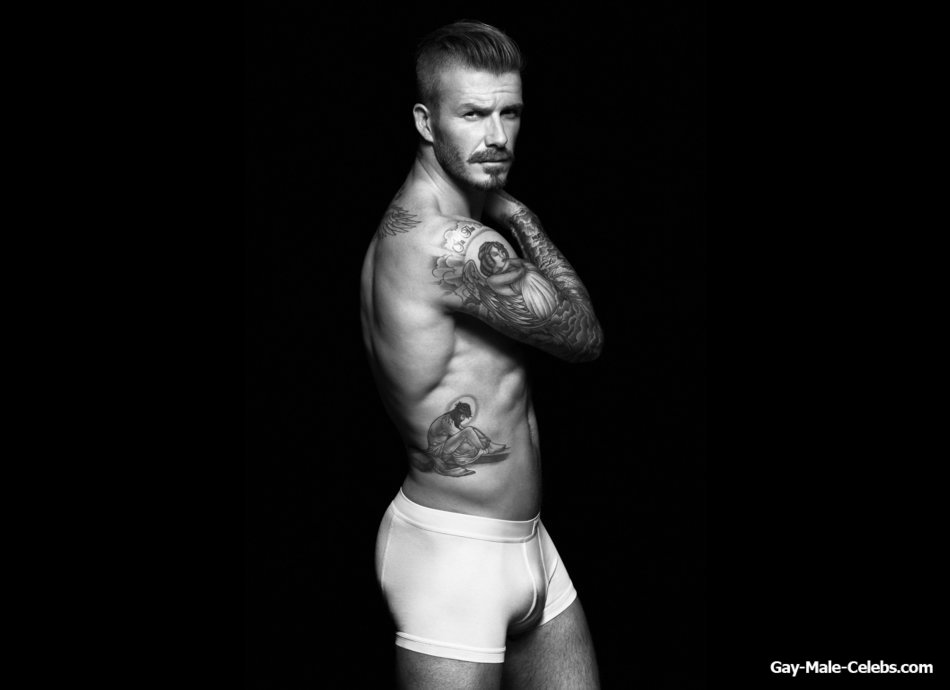 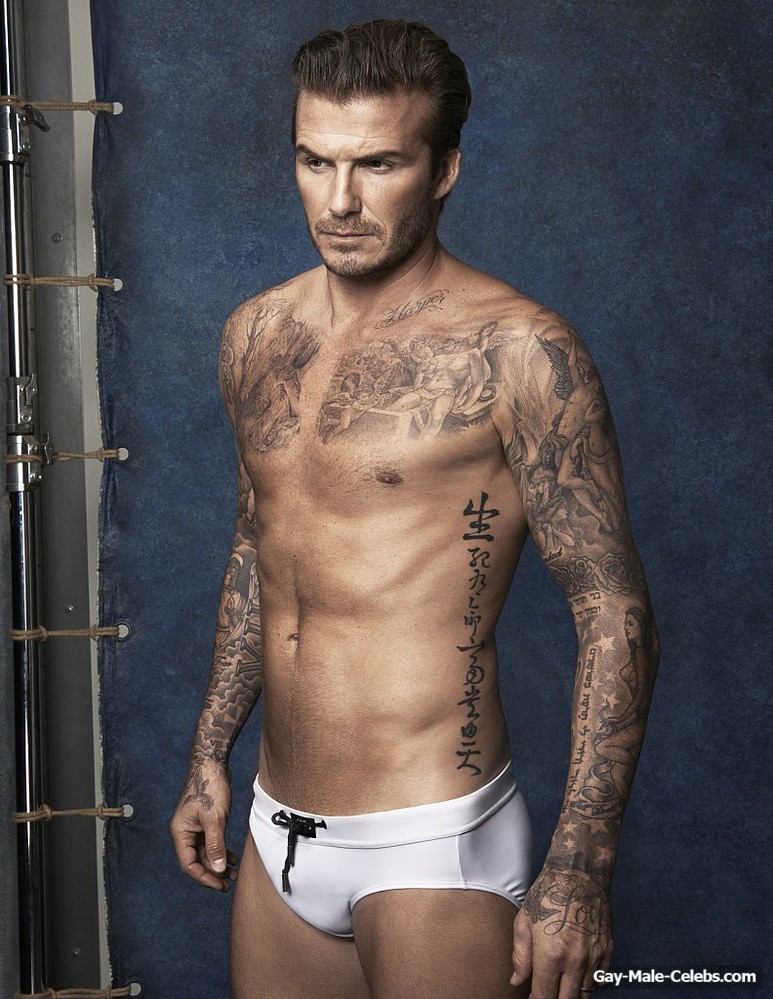 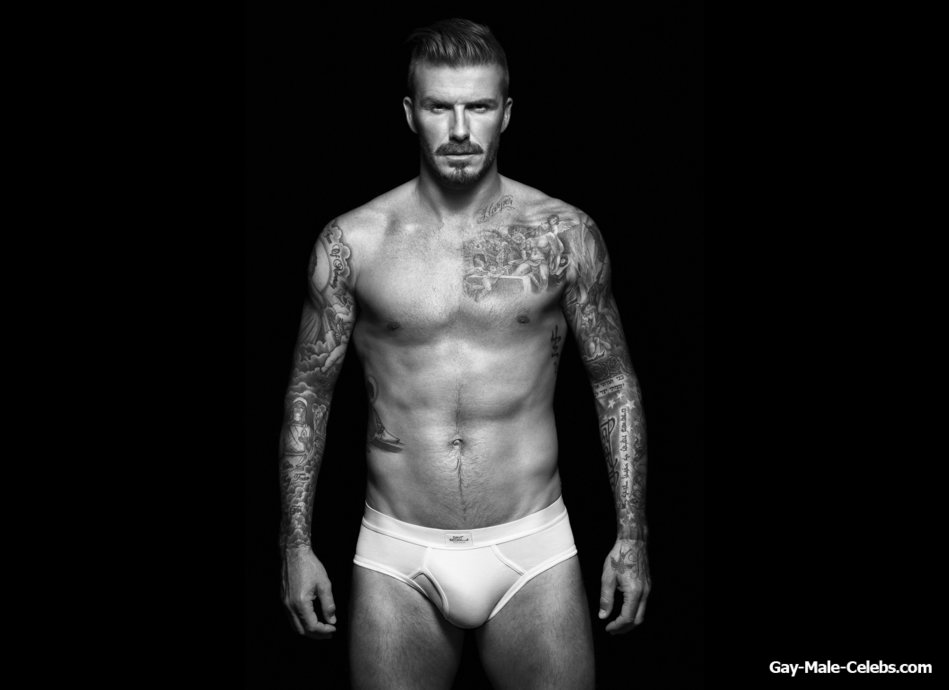