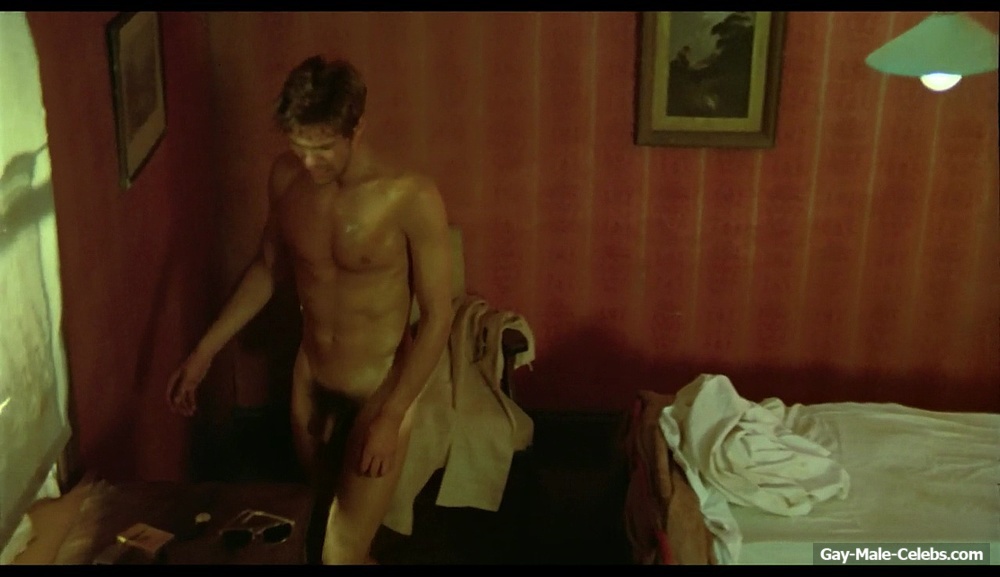 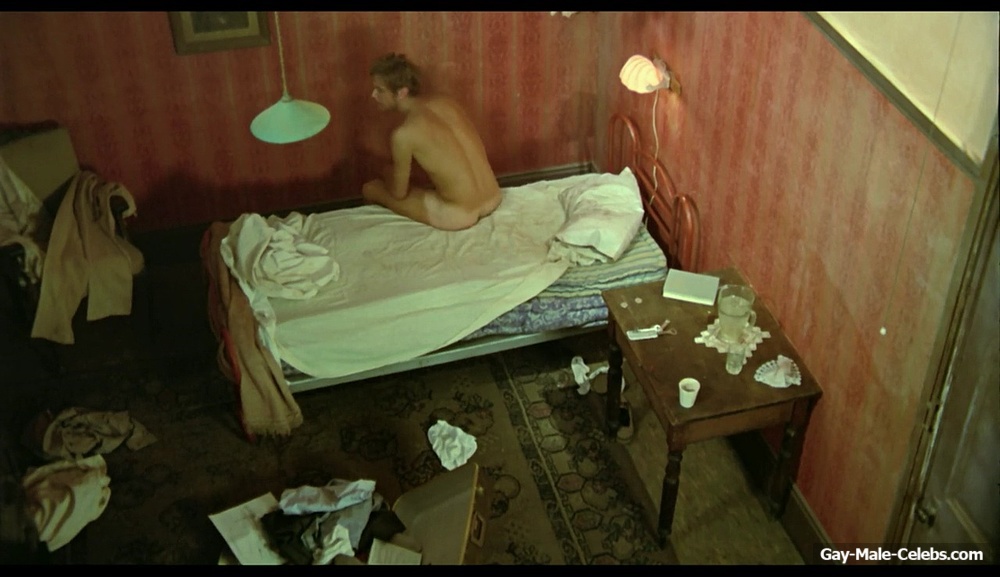 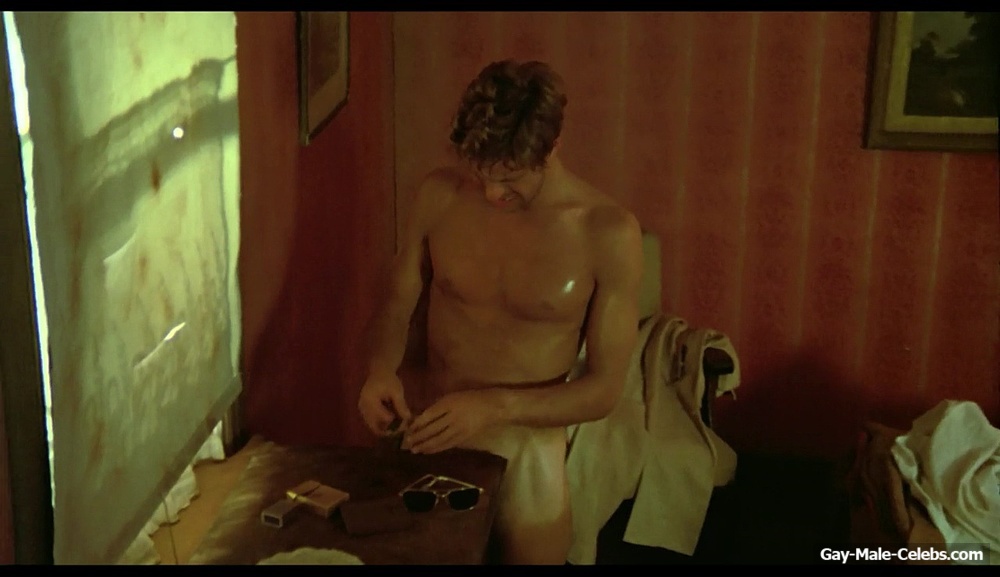 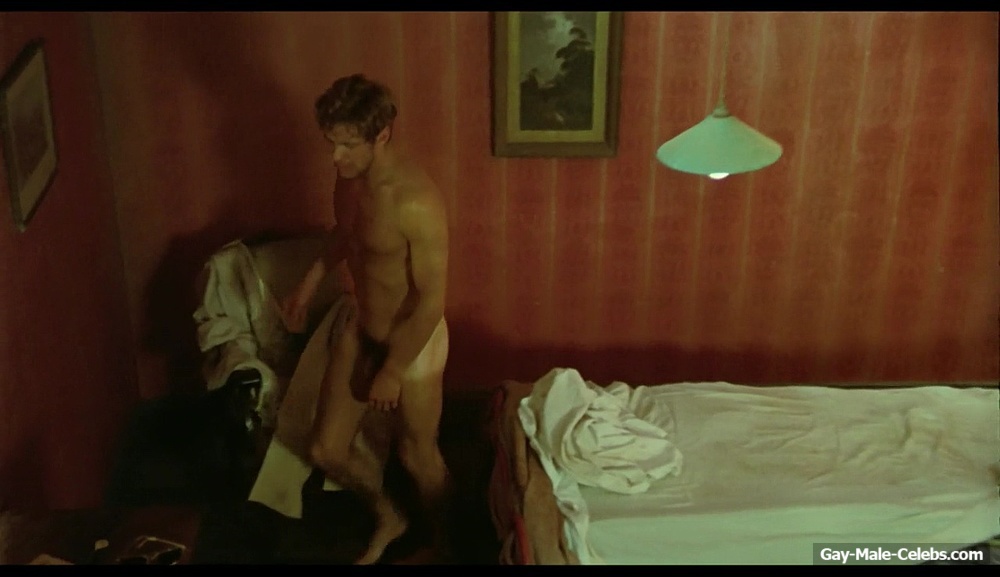 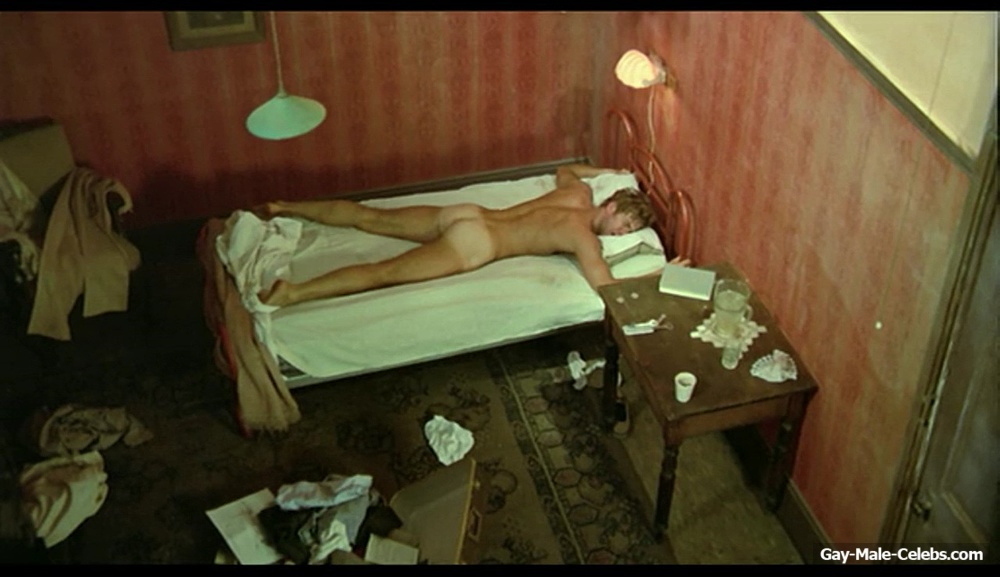 Wake in fright is a cult Australian movie from early 1970’s featuring a handsome English actor named Gary Bond. He’s one of those classic male film stars that paved the way for many other hot Hollywood hunks. You gotta enjoy in this full frontal nudity scene. He wakes up and shows his terrific round ass and nice muscles. Gary was a gay sex symbol back in the days and you need to check him out right now.