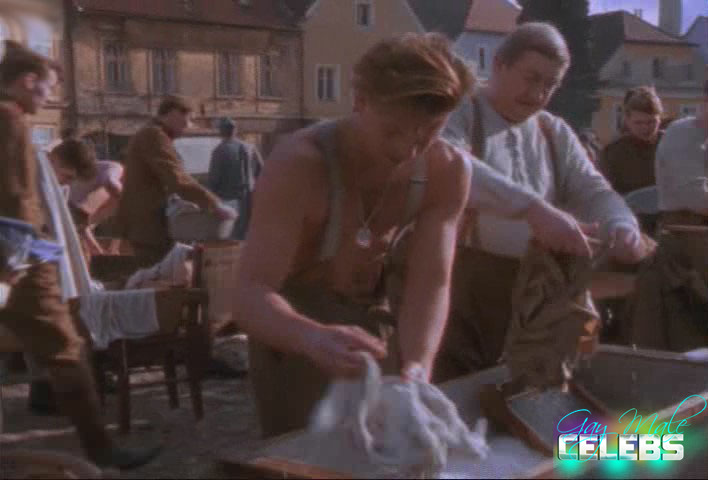 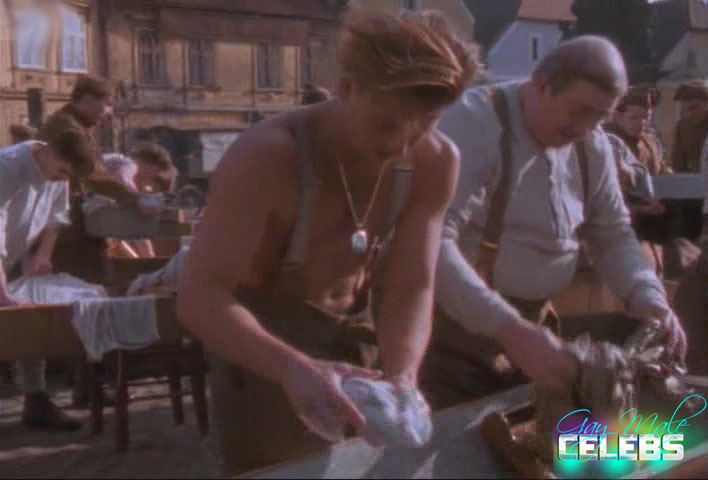 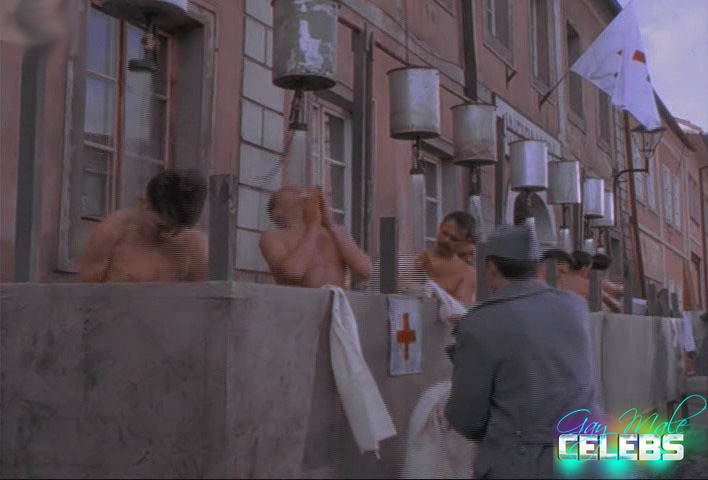 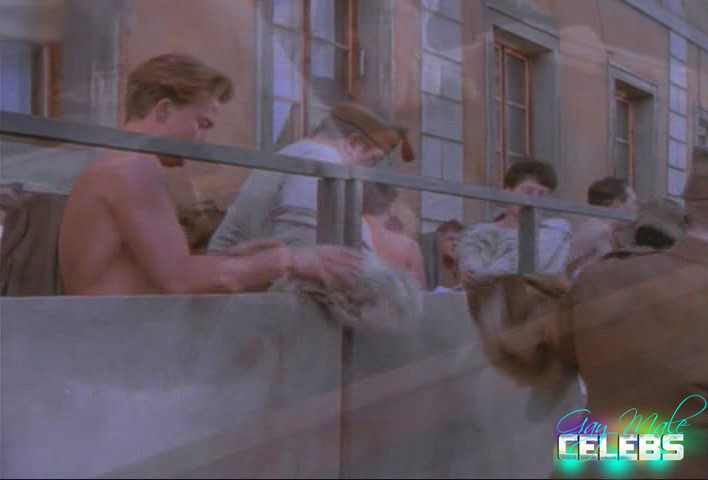 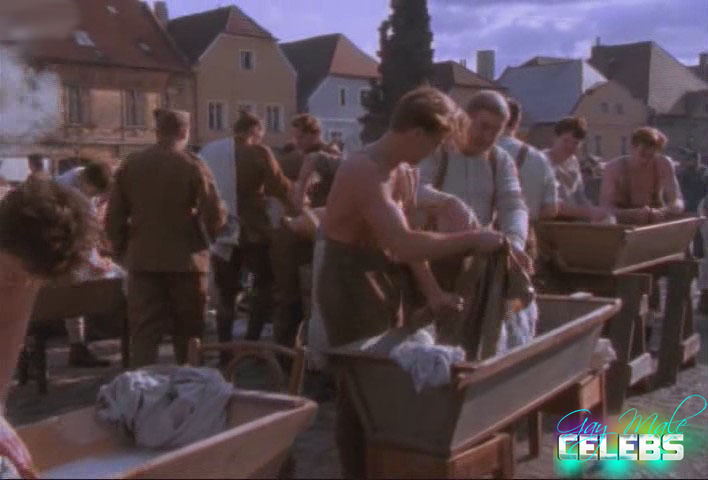 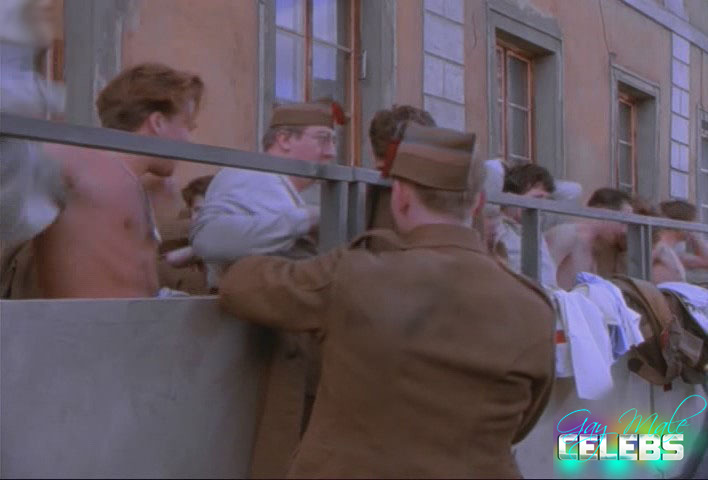 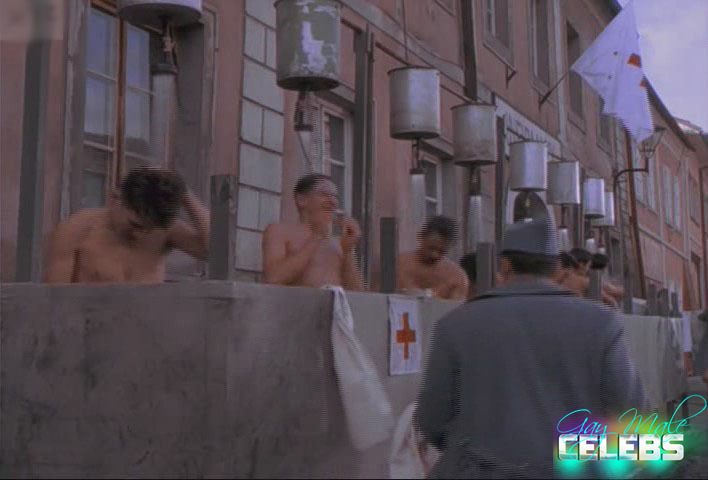 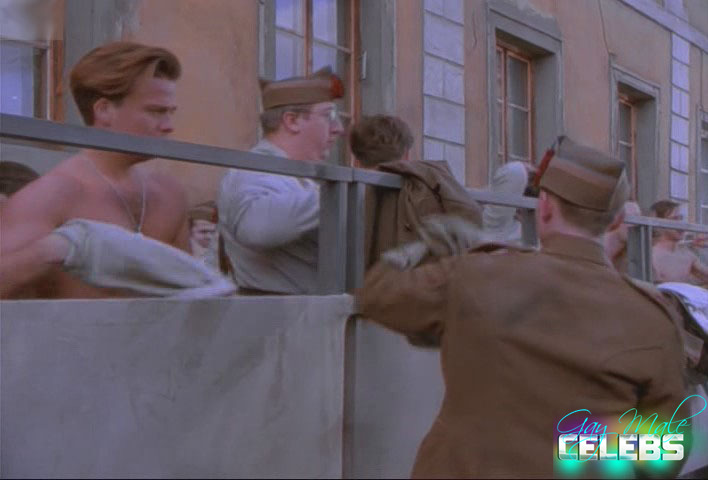 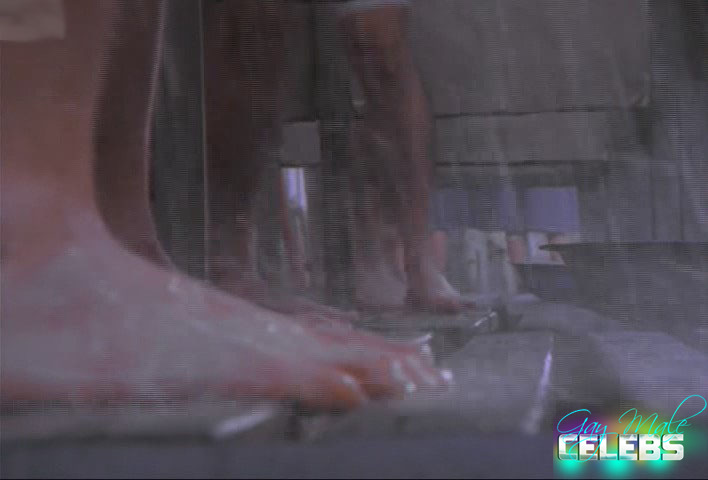 Handsome looking fellow Sean Patrick Flanery was captured by the Germans during WWII and all the captured enemy prisoners were forced to take a shower at the same time. Sean was showering in a tight space and he was removing his awful clothing. And yet again he managed to outshine everybody with his fit body and hot muscles. We are thankful for every nude or even half nude scene with him.